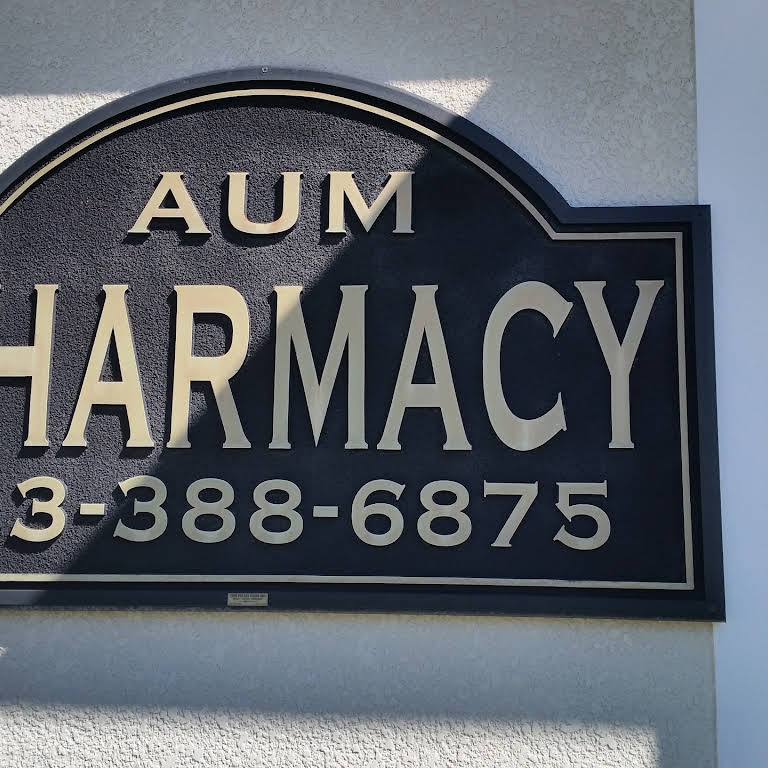 Did I mention that my pharmacist called me AGAIN this week……  Not an assistant – but he called!  Because his business matters to him personally, first, and most importantly!

I received a call yesterday from my pharmacist. Why is that so important? Aum Pharmacy is a small family-owned business, and Dr. Patel has only known us for less than a year. He called – “Mr. Martens, I’m calling just to . . . . ” He called asked how we were doing, WOW! I understand that he is interested in keeping our business and/or seeing if we are still his customers – The men of this world are wiser than the children of light!* But many a church never came even close to that over the previous 14 weeks of this Corona Crisis.

Many members of the local church never even received ONE call, no less a visit (oh yea – there are easy ways to pay a visit as a pastor even midst this kind of crisis – just not much creativity. When there is not much concern and heart, there is little creativity and a lot of self-serving decisions and excuses. Heart is a prerequisite to creativity when it comes to shepherding!

This CoronaCrisis may reveal just another failure of many a local church ministry and finally lead to thinking seriously about making a move for many church members across the landscape of America’s Bible-believing churches. It may be the “clunk,” which causes many to make that move.

All of us have probably owned a car, and as the years moved on, we repaired this, then that, then something minor, then something major, and continued to invest time and money into that car with the obvious unrealistic hope that it would be could avoid purchasing a new car – maybe up to 350,000 miles of hope – which was my longest-running attempt.

Finally, there comes a time – time to trade it in, bite the bullet, and start over – buy a new car. That is what happens with members of a local church – especially when it comes to those who “lean on the car’s ability to keep them rolling and get them to where they know they need to be day after day” – who really put a lot of “miles” on the car. They need a car which will meet the demands day by day!

Those who give a great deal of their time, talent, and treasure, who invest heavily into a church ministry, who are willing to live with this-or-that irritation, this-or-that repeating whining sound, and are even willing to pay an emotional-social-spiritual price when various mechanical failures occur – the pain of the words and/or event, the loss of some church friends, the spiritual disillusionment which comes with poor church decisions, and/or the discouragement which accompanies being part of an imperfect fellowship.

Those with less investment, those who are on the sidelines of church ministry – who may primarily just attend the morning service and little else, or have little connection because of little personal interest in them, or never felt part of this church because the pastor does not even know their names, or they never broke into the established circles – may well just keep driving the same “car” until another used or new car catches their fancy at this-or-that time in their life. They leave the church virtually unnoticed, and unfortunately undiscovered for weeks or months – “You know – I haven’t seen so-in-so for several weeks now, are they . . . “

There will also be some who will leave the church during this American crisis because the car they are driving is not at all the car they thought it was. They found out in this time of crisis that the car broke down or performed poorly. “Old Nelly” really doesn’t have what it takes to keep me motoring down the road. This crisis has brought that truth to light.

As members of the church, they never received a call from a pastor and/or deacon for 12 to 14 weeks. Sadly, that has happened in many a church. Instead of pastors seizing the moment to create some incredible ties with God’s people, the pastoral leadership has never made one phone call to those who were not part of that small and close cadre of “important people”, but they served and gave of their time, talent and treasure, and thought that the pastors cared. We will hear about their leaving in the words of those who knew them and/or sat around them in the congregation – “Yea, I haven’t seen (name).” Those who knew them and/or sat near them knew their names, but not many others. “Who???? — What did they look like? — Oh, I think I know who you are talking about.

”The pastors will continue to respond with far too little concern, or believe that they had anything to do with their leaving — “Why didn’t God’s people call them, or send them a card (one of those wildly creative ideas – sending a handwritten note),” or shift their indifference onto others, or claim that they are more busy, spent, or worn than others who also work a “40-hour week” in the world yet still give hours ministering at the church.

It is that drip-drip-drip, accumulation of sounds, creeks, noises, needed maintenance schedules, necessary small repairs, bumps, and scratches, major breakdowns of this-or-that part – which finally leads to “trading-it-in.” That is what can keep the door revolving in the local church setting. It is merely accented during a time of crisis, such as the COVID pandemic.

At the end of this CovidCrisis don’t be surprised that some people are not returning to the services of the church. They have paused to think about whether it is time to look around for a new car which performs better. They now realize that it is time to stop repairing it – “Now another strange sound coming from the car – the sound of pastoral indifference midst a request to keep sending in your tithe and offerings! The institution is more important than you are – “What’s your name again?”

Hopefully, they will not, and should not, consider the possibility of “stop driving.” The head of the church is our Lord, and He well knows how imperfect it is, from the beginning of His ministry to the night in the garden when even his closest disciples fell asleep.

While it is said over and over – “no church is perfect” – and none is – there are differences on the continuum of imperfection. That is why, “No church is perfect,” should not stop us from insisting on or looking for a “more perfect union of believers, when it comes to church ministry, life, and service.

For some, another or a new clunking sound will emerge, because crises place new demands on a car. Some drivers will again be alerted and reminded that the car really isn’t performing very well. This will now be a time for church hunting, jumping, cautiously visiting – looking for a church which cares about us and our family, cares more for people than for its survival, and its financial viability. Seeing if there is a “more perfect” church – a church which showed that it cared about “the body” through creative ways of ministry during this crisis, as much as they cared about getting us all back together in a live service, as was the outcry of far too many pastors all across America.

Did I mention that my pharmacist called me AGAIN this week….. Not an assistant – but he called!  Because his business matters to him first and most importantly!

The men of this world are wiser than the children of light!

Creative Suggestion: Put four or more lawn chairs in you car and call an “on the margins church family,” — not someone you know well — ask if you can stop over, and sit outside with some coffee or lemonade and just talk for 30 minutes… then repeat….do again tomorrow…You will build some ties that will last for years!

Get out of the echo chamber of those around you who tell you what you want to hear, which never challenge you as a pastor, found all across our Americanized churches of ease. Jeremiah 12:5

15 thoughts on “My Pharmacists Called Me Yesterday”