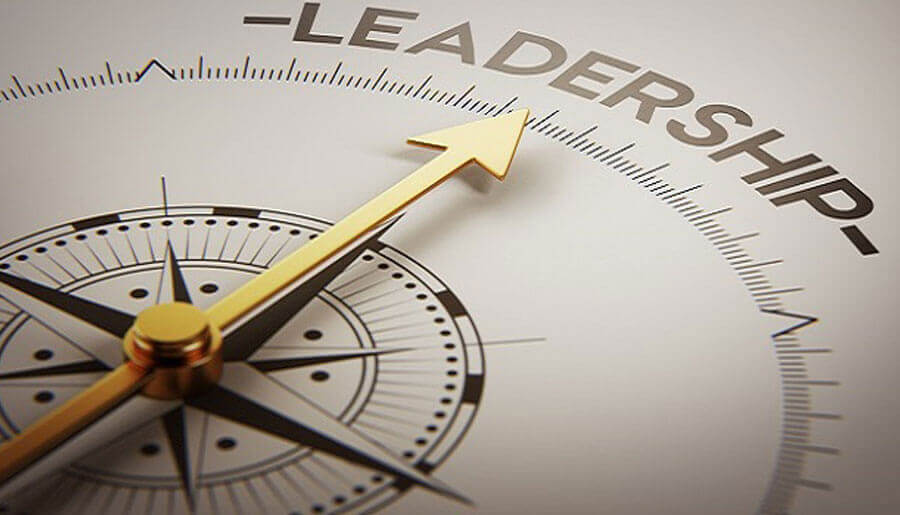 John 9 provides a fascinating account of the blind man who was healed by Jesus, and the interaction of diverse individuals within the account — the Pharisees, the disciples, the “neighbors,” the blind man’s parents, the Jews, the blind man — and then Jesus again after all the events had played out.

As Barton states in her book on leadership, “Everyone in this story saw the same man healed,” but the responses were so different!  Why?  They all were affected by another kind of blindness, and a diversified condition of blindness.

John 9 records the account of a group of very religious people who were unable to recognize the work of God in their midst and thus missed the opportunity to be a part of what God was doing. In fact, the religious leaders were most guilty of thwarting and eventually dismissing the work of God taking place among them. In this particular story the bulk of the attention is given to the varying levels of spiritual blindness among those who witnessed the healing of a blind man. Everyone in this story saw the same man healed (or saw evidence of it), but all of them had difficulty recognizing and naming it as the work of God. What should have been a day of uproarious celebration for the healed man deteriorated into a day of controversy, debate, fear and expulsion. What prevented his family, friends and neighbors from recognizing and responding to the presence and activity of God in their midst is not all that different from what prevents us from seeing God’s work today. [1]

The disciples’ blindness to the work of God in their midst is sobering because it demonstrates that even those who are closest to Jesus and on a serious spiritual journey can still miss things-especially if we are living and breathing the same cultural influences together. [1]

The neighbors were afflicted, as we all are, with cognitive filters that helped them categorize and make sense of reality. The problem of course is that these unconscious filters, developed over years of interacting with the situation in the same way, prevented them from seeing anything new or allowing any new data into their consciousness. They found ways to talk themselves out of this new possibility by questioning whether the healed man was their neighbor, even though the man himself was right there saying, “Hey, it’s me!” If the situation wasn’t so sad, it would be comical.

The neighbors’ predicament points out another difficulty we have with seeing: we only see what we are ready to see, expect to see and even desire to see. And we’re even more stuck when we are with others who share the same paradigms. How desperately we need practices, experiences and questions that help us get outside our paradigms so that we can see old realities in new ways! [1]

The religious system also afforded them an easy, straight-forward way of evaluating themselves and others-by the externals of laws and rituals, religious beliefs and loyalty to the powers that be. Their strict adherence to this way of evaluating people made them judgmental and uncaring in the way they wielded the power of their position. The Pharisees did not hesitate to use their power to intimidate, exploit and exclude those who didn’t toe the line wherever they chose to draw it. So on this most amazing day not one of them jumped up and gave the blind man a high five. Not one of them said, “How exciting for you!” No one was the least bit curious about what it was like to be able to see for the first time ever. No one asked to hear the details. Instead, they fought, and they fought hard, to preserve the system and to dismiss anything that threatened the system the way they understood it.

Getting caught up in preserving the system gave them a convenient way to avoid dealing with who Jesus was, the miracle he had performed and the fresh wind of the Spirit of God that was blowing among them. [1]

The healed man’s parents were common folk, the defenseless poor who were simply trying to survive in a religious system that was oppressive, punishing and at times even exploitive. When the Pharisees called them to testify about what had taken place, they were afraid, and rightly so. They had seen and they knew what was real, but they were afraid to answer truthfully for fear of punishment and expulsion from the spiritual community that was their very lifeblood. [1]

I might add that “the Jews” also had a different reaction . . . .”But the Jews did not believe concerning him, that he had been blind, and received his sight, until they called the parents of him that had received his sight.”  The knew the truth of the situation when they were faced with the reality.

Nevertheless, it was also the Jews “had agreed already, that if any man did confess that he was Christ, he should be put out of the synagogue.”  They saw but buckled under the pressure of the synagogue leaders.

The power to “drive someone out”– to dismiss, to denigrate and undermine what a person brings, in one way or another – is a power that we as leaders have. We can use that power irresponsibly when we are faced with truth that is unpleasant, inconvenient or challenges us in some way. Because of our place in the system, we can shut someone down or drive a person out without even being conscious of what we are doing or why we are doing it.

Even if we are conscious of what we are doing, we can come up with ways to rationalize it -which the Pharisees probably did. We can even surround ourselves with those who are blind in the same ways we are, so we get caught up in the power of groupthink and cannot see things differently. When groupthink takes over in a leadership setting, we all miss the work of God. But since we have done it together, we have no idea that we missed it and might even congratulate ourselves on our excellent leadership! [1]

This is the punch line of the whole story: those who admit their blindness see. Those who are convinced that they see and stubbornly refuse to admit their need for healing will not be able to see anything new. They will not progress on the spiritual journey. This story shows us that true discernment has very humble beginnings. It starts with the admission that we are not all that good at seeing. It begins with acknowledging the fact that we are as blind as bats sometimes, and there are many obstacles we need to overcome. Discernment begins when we acknowledge the fact that we lack the wisdom we need and that without divine intervention, the best we can do is stumble around in the dark. Discernment begins when we are in touch with our blindness and are willing to cry out from that place [1]

1. Pursuing God’s Will Together, by Barton