As I read various posts and tweets, I am reminded of how unartful in communication, or lacking in humility, people in ministry are.  It is even rather breadth-taking when you read such words that are so marked with self-applause — maybe not — applause is not part of church services as well!

Whatever the cause, a lack of modesty is so obvious when you read such statements from ministry leaders and local church pastors in both large and small venues.

[Audience Applause At This Point Please] 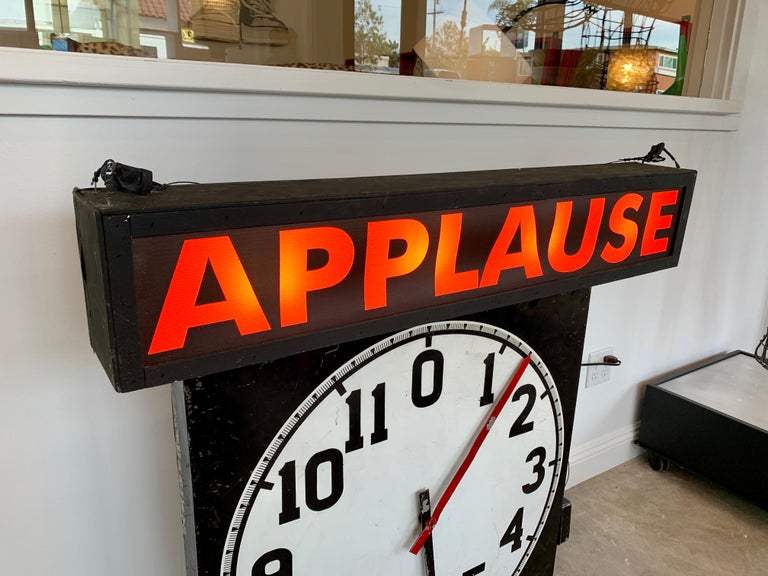 It is not that all such announcements or information are not warranted. There is a place and a need to rejoice in what the Lord has been and is doing in His plan and program on earth, through situations, circumstances, and people.

Nevertheless, these posts and tweets often expose the obvious reality that it is really about us!  If it was worded in a way that reflected a genuine humility, without an all-too-obvious focus on self, it would speak of a sincere humility and would sound less braggadocio.  But too often, such is not the case.  Instead, their words shout the need for recognition and affirmation.[2]

So often, the point is made that the focus of all Scripture should be on Jesus. From Genesis to Revelation, the story is about Him.  We are not the story.  We are part of His story.  That doesn’t seem to be the reality when it comes to humility in ministry!

It’s an example of what the Scriptures mean when it speaks about “the pride of life.” “The Pride of Life” is knowledge and feeling that we are important and/or have accomplished something. [2]

1. Regretfully, I’m not making these up!  They are all too present in the Twitter world of self-promotion!

Note:
It was a series of posts by Robby Gallaty that reminded me of how lacking in humility some well-known Christian pastors are!  Add to that the many other Christian leaders and pastors who seek to imitate his singular emphasis on prayer and/or mimic this spiritual-fad in their ministry.
July 9
@Rgallaty
“Silence has been a hallmark of my own Spiritual transformation over the past 16 months. By creating times of silence, you make an effort to foster exterior silence to cultivate interior listening to the voice of God.”
Then Robby Gallaty announced he was lead by the Holy Spirit to pray and anoint Chris Swain. Apparently, the decision and post were apparently based on . . . .
James 5:14
Is any sick among you? let him call for the elders of the church; and let them pray over him, anointing him with oil in the name of the Lord:
July 11
@Rgallaty
“As I sat in the first service, the Holy Spirit prompted me to go pray and anoint Chris Swain with oil, believing Gods going to raise him back to life. He needs a miracle. I know this is a big Ask, but I’m asking you to join me in PRAYER at 2pm/c today.”
Following this post, a few days later, Chris entered into glory.
How do we explain that post?
Finish the passage . . . “And the prayer of faith shall save the sick, and the Lord shall raise him up; and if he have committed sins, they shall be forgiven him.”
Then, this post, a few days later, promoted this response.
July 20
@Rgallaty
Leading up to the day Chris was found, I felt a leading to spend 2 days in silence. During that time, I simply read my Bible and sat in Gods presence. Maybe He was depositing something in me to sustain me over the next two weeks. The Lord prepares us for what he puts us through.

2. Yes, we are all guilty throughout our ministry.  But some may lack sufficient self-awareness and/or possess a tin-ear about how terrible they actually come across, and thereby stay on that road.

It’s part of “the pride of life,” feeling that we are important and have accomplished something.  It is the reason for most monuments, building titles, hospital wings, endowments, designed & named scholarships, etc.